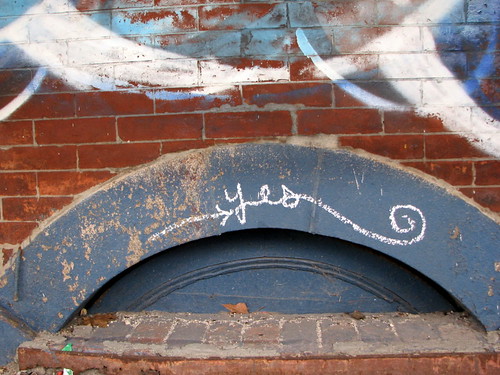 Makes it sound so simple right? Uttering a quick yes to a romantic proposal for #expatlife, following years of planning filled with shared imagery for the future and dreams of sun soaked days and toenail selfies by the exotic pool.

Not quite the reality that met me in early 2016. Let me rewind and perhaps offer some notes of learning for anyone who stumbles across this looking for help to make a similar decision.

Ok, confession time: forward planning is not my strong suit. Those who know me know that my head is full of dreams and meandering thoughts but these rarely involve long-term practical planning. I’m also loathe to change. Sure, I’m an INFP (more on that another day) and adore big beautiful ideas and exciting plans, but I like these to be happening to others, not me.

So it was that in early 2016, despite a great job in a global organisation that offered lots of opportunities to move overseas, the thought had never entered my head. The furthest I saw us moving was within a 20km radius into a lovely new house, surrounded by fields and where the biggest issue for the children was whether they could access an Educate Together school.

On the other hand, hubby was talking. A lot. Again. To overseas companies. Well, one in particular.

I say again because this often happened. We’d considered moving to Haiti (never happened) and he’d done an interview or two for a –stan country somewhere up toward the Urals. I now ignored this and blissfully house-hunted as he had interview after interview, uttering these now infamous words of warning: “You’ll probably be offered a job the day we put an offer in on a house.”

It would be unfair to make it seem like the decision-making was all one way, but clearly some serious conversations were needed and quickly. It is almost (and I mean almost) hilarious how little time you seem to have to make these very big decisions when everything else afterward about setting up expat life seems to take an eternity.

So, these are the things to consider:

Taking the step into the unknown

I won’t lie and say any of the above was easy, or that I took a logical approach to any of the questions above. I think I cried every time it was mentioned for the first week or so.

I’m honestly not sure, even now, whether we had a “Yes, this is it. We’re doing it” moment, and that was ok, especially for me. It allowed me to digest each change at a time and focus on each of the implications at a time. That moment when I got an email to say the contracts had been signed and sent wasn’t long in arriving.

We were about to embark on a new adventure and I was now ready and excited about what the future would bring.

I’m packing my toenail polish alongside my laptop and the nappy bag! Qatar calls and next month, after rather a lot of preparation and treading water, we’ll be calling it home.

4 thoughts on “I do! Saying Yes to the new overseas address.”